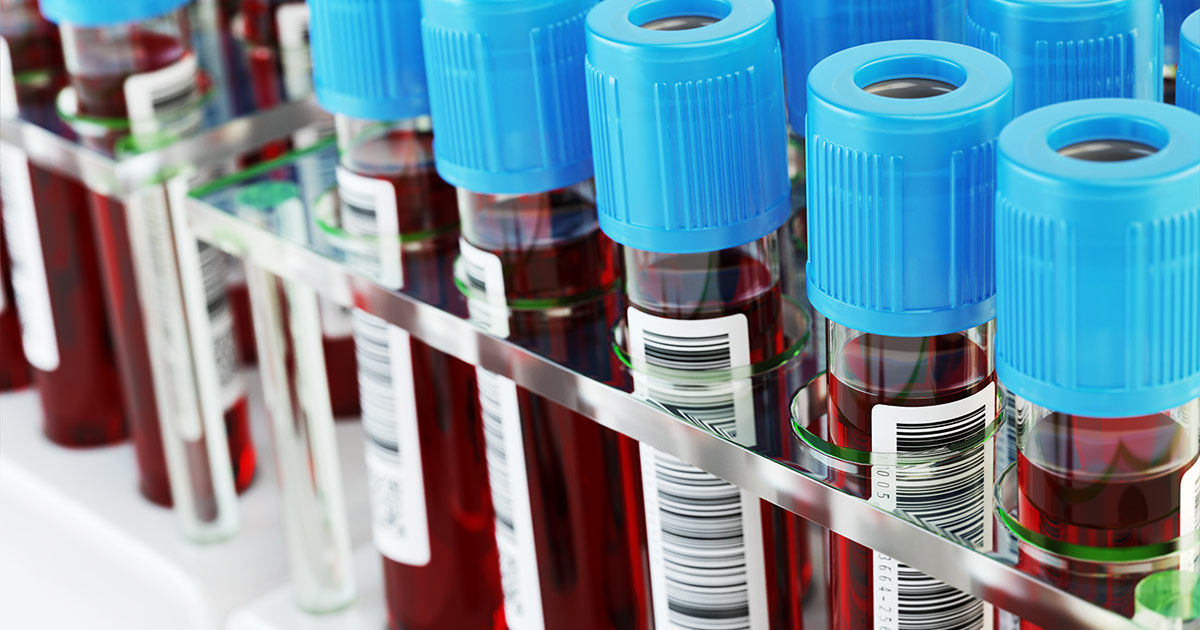 All workers, including frontline emergency services workers, have the right to carry out their duties safely, free of harassment and violence.

Given medical experts have firmly stated that mandatory testing for BBVs is not an effective or evidence-based approach to public health, SARAA is concerned that the risk of harm caused by this policy deeply outweighs the potential benefits.

SARAA supports evidence-based, accessible and effective healthcare. Mandatory blood tests for those who spit at or bite police or emergency services workers does not align with our Vision for SA Pride 2030 for the following reasons.

1. Mandatory blood testing is not an effective or evidence-based approach to public health

A 2018 study that brought together more than 30 years of research into HIV transmission concluded that there is no risk of transmitting HIV through spitting, and the risk through biting is negligible. Similarly, both Hepatitis B (HBV) and Hepatitis C (HCV) are not transmitted through saliva, tears or sweat.

The risk of transmitting blood-borne viruses through biting or spitting is therefore minimal, with the NSW Ministry of Health stating ‘there have been no confirmed cases of HIV infection in a health care worker following an occupational exposure in NSW since 1994 and nationally since 2002’.

Additionally, due to the window of time in which a virus may be present but not detectable, mandatory testing results can only be considered preliminary and are not conclusive.

It’s also important to note that where HIV has been treated to the point that the viral load (the amount of HIV in the blood) is no longer detectable, the virus becomes untransmissable. This is known as ‘undetectable equals untransmissable” or “U=U”.

Mandatory testing contradicts Australia’s own National HIV Strategy 2018-2022 which affirms that ‘efforts to increase the frequency of testing for all people at risk of HIV must be based on the principles of voluntary testing, informed consent and confidentiality’.

As such, according to the Australian Medical Association (AMA):

‘Criminalisation of people living with BBVs… can be a barrier to the prevention and management of BBVs. Criminal sanctions may, in fact, have a negative impact on preventive public health efforts by discouraging BBV testing, disclosure, and engagement with health services, and increase the stigma and discrimination faced by people living with BBVs.

LGBTIQA+ South Australians are deeply concerned about the stigma and discrimination faced by people living with HIV and other BBVs, especially in a time when HIV is both treatable and preventable.

In 2021 SARAA surveyed 623 LGBTIQA+ South Australians and their allies in partnership with our friends at Equality Australia to develop our community’s Vision for SA Pride 2030. 75% of respondents agreed that it was extremely or very important to strengthen HIV and STI prevention and support in South Australia. One respondent stated:

Being HIV+ our support has basically disappeared. We don’t even have an AIDS Council anymore which helped so many people.

Punitive laws and policies like mandatory blood testing that criminalise HIV and other BBVs are based on outdated misconceptions about how BBVs are transmitted and perpetuate existing negative beliefs, fears and judgements about people living with BBVs.

Mandatory blood testing policies severely over-emphasise the risk of transmission through biting or contact with saliva, buying into a moral panic that portrays bodily contact with people with HIV and other BBVs as inherently dangerous.

Such policies don’t align with public health best practice and only further shame vulnerable people who already experience significant stigma. The stigma surrounding conditions like HIV can prevent HIV positive people from seeking early testing and treatment. It is therefore irresponsible and dangerous to perpetuate stigma based on ignorance and outdated beliefs about how HIV is spread.

Furthermore, effective treatment is available for several BBVs, including Hepatitis C. In the case of HIV, any emergency services worker who believes they may have been in contact with the virus can access Post-Exposure Prophylaxis (PEP), a month-long course of drugs to help prevent HIV that is taken after a possible exposure. PEP can be taken up to 72 hours post-exposure and is widely available, including through Emergency Departments if exposure occurs after hours.

In 2014, South Australian Parliament amended the Criminal Law (Forensic Procedures) Act 2007 to insert Division 4 of Part 2 which allows a senior police officer to authorise mandatory blood testing if a person is suspected of a serious offence and it’s likely that an emergency worker was exposed to biological material as a result of the suspected offence.

As ACON, the Australasian Society for HIV Medicine, the Australian Federation of AIDS Organisations and 6 other leading HIV and BBV organisations state in their policy position paper on this issue put to the NSW Government in October 2018:

‘This is a very low threshold, with wide discretion for the person making the order. In effect, a person could undergo mandatory testing even if they haven’t in face committed an offence or released any body fluids.’

This amendment was introduced by then Labor Minister Tony Piccolo who stated in his second reading speech:

‘Day in, day out, police officers perform a vital service to the people of South Australia. All too often, however, officers are placed at risk through the criminal actions and recklessness of others. …

It is an unfortunate fact of life that many of those who seek to do harm to our police in these circumstances are at high risk of having an infectious disease. Currently, SAPOL offers blood testing to any officer who has had contact with an offender’s bodily fluids and is therefore at risk of having been exposed to, or contracted, a communicable disease. There is currently, however, no obligation on an offender to be tested.

At the last state election, the government committed to introduce legislation to require an offender who bites or spits at a police officer to undertake a blood test for infectious disease. This bill delivers on this commitment.’

Given mandatory testing can already be carried out under South Australian law, SARAA believes that any attempt to extend these powers signals a concerning overreach.

SARAA calls on South Australian leaders to enact the recommendations made by the National Association of People with HIV Australia (NAPWHA) in their report ‘The System Is Broken: Audit of Australia’s Mandatory Disease Testing Laws’, in particular: