The South Australian Rainbow Advocacy Alliance (SARAA) congratulates the South Australian Government for bringing blood donation policy for men who have sex with men up-to-date with the Therapeutic Goods Administration guidelines but says there is still a long way to go.

Recently South Australia joined other states in reducing the waiting period to donate blood for men who have sex with men from 12 months to three months. This means that men (and trans and gender diverse people) now need to not have sex for three months instead of 12 before they can donate blood. While this is an important step forward, SARAA believes there is enough evidence to warrant moving towards an individual risk-based approach rather than focusing on the gender or sexual orientation of the donor

Advancements in testing and diagnostic technologies mean that the period for which a blood-borne virus could be in a donation sample without being detected is now less than one week. Furthermore, a blanket waiting period for all men and trans people who have sex with men does not take into account nuances that may lessen or negate a person’s risk of contracting blood-borne viruses like HIV. These include only practising oral sex or insertive sex (topping), consistent condom use and regular STI checks for the donor and their sexual partner(s) (Haire, Whitford, & Kaldor, 2017). An individual, risk-based approach that assesses behaviour, not sexual orientation or gender identity, is the best approach to keeping the blood supply safe while maximising the pool of donors in South Australia.

Keeping the blood supply safe and healthy is paramount, and it is possible to achieve this without unnecessarily discriminating against LGBTIQA+ people. SARAA believes a more scientific and individual approach is needed on the issue of blood donation and will continue to lobby for this. 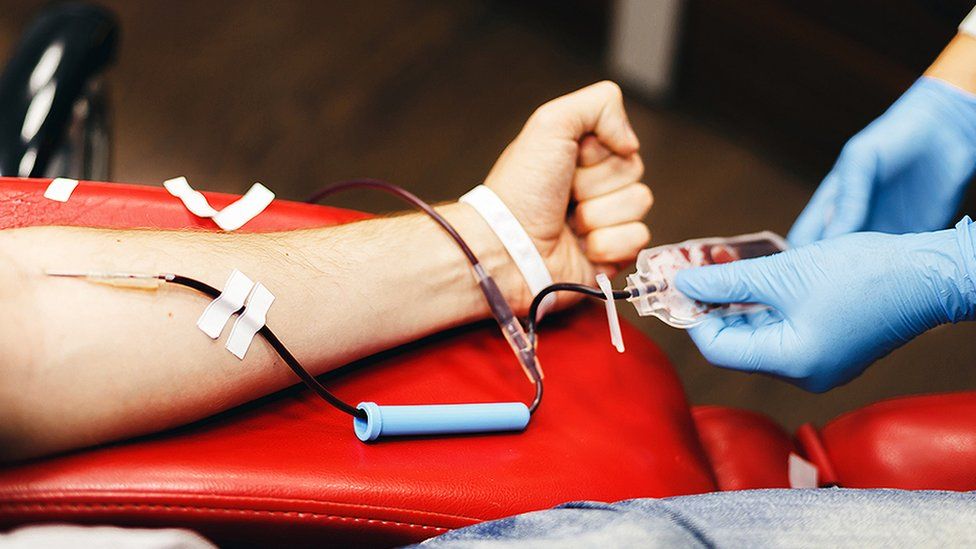