Matt lives in Adelaide’s northeast with his partner, Anthony, and holds qualifications in psychology and counselling.

Michael Fordham works in the public health system and has done so for the last 26 years, both in South Australia and in the UK.

Michael is married to Richard and has 3 children plus two grandchildren, so life is hectic. He lives in the south of Adelaide and loves the mix of country and urban living.

Michael enjoys supporting and working within the broader GLBTIQ community and has done so for the last 4 years, helping to establish SARAA (formerly GLHA) to help in the ongoing struggle to improve rights and remove discrimination for the GLBITQ community here in SA and also more broadly.

“It took me a long while to come out of the closet, and no one is pushing me back. Neither will I be told or ever accept that my relationship and family are of a lesser value.”

Carolyn Hannaford is the SA representative for the Androgen Insensitivity Syndrome Support Group Australia, and represents the Intersex community on the Board.

Intersex people are born with physical or biological sex characteristics that are more diverse than the stereotypical definition for male and female bodies. There are more than 40 known Intersex variations which are estimated to make up nearly 2% of the population – as common as redheads!

Born in 1952 and growing up in an era of secrecy, shame, ignorance, lack of information and limited medical understanding, Carolyn is passionate about creating change and improving information and support pathways for the benefit of future Intersex people.

In March 2017 Carolyn was privileged to be a select participant in the development of the historic Darlington Statement, a joint consensus statement by Australian and New Zealand Intersex organisations and independent advocates that sets out priorities and calls by the Intersex movement in both countries.

Holley Skene is a passionate health and human rights advocate who works in the field of sexual and relationship wellbeing. She holds qualifications in community and not-for-profit management, public health, social sciences and psychology and has also worked in the disability and mental health sectors.

Now pursuing an interest in governance of community organisations, Holley has volunteered on the Board of Feast Festival as Deputy Chair (2014-2016) and sits on a community advisory panel of the Adelaide Primary Health Network. Holley has also been a member of Let's Get Equal, and continues to support law reform efforts in her personal time.

Holley is married to Alana and, together with their 2-year old and Spoodle, loves their little home and life near the beach in the Western suburbs of Adelaide.

Lisette started her professional career in 2007 as an Occupational Health and Safety Practitioner, most of this time she would describe herself as being in ‘boy’ mode. Over the last ten years she has been involved in mandatory Occupational Health and Safety, Human Resources and Environmental training. Included in this training was a small, even tokenistic, section on Diversity, Equal Opportunity and Anti-Discrimination.

Lisette came out as transgender in mid-2015, started hormone treatment in November 2016 and as of June 2017 lives full time as her authentic self.

Lisette has always been a socially minded person, but since coming out she has become more active in the community. 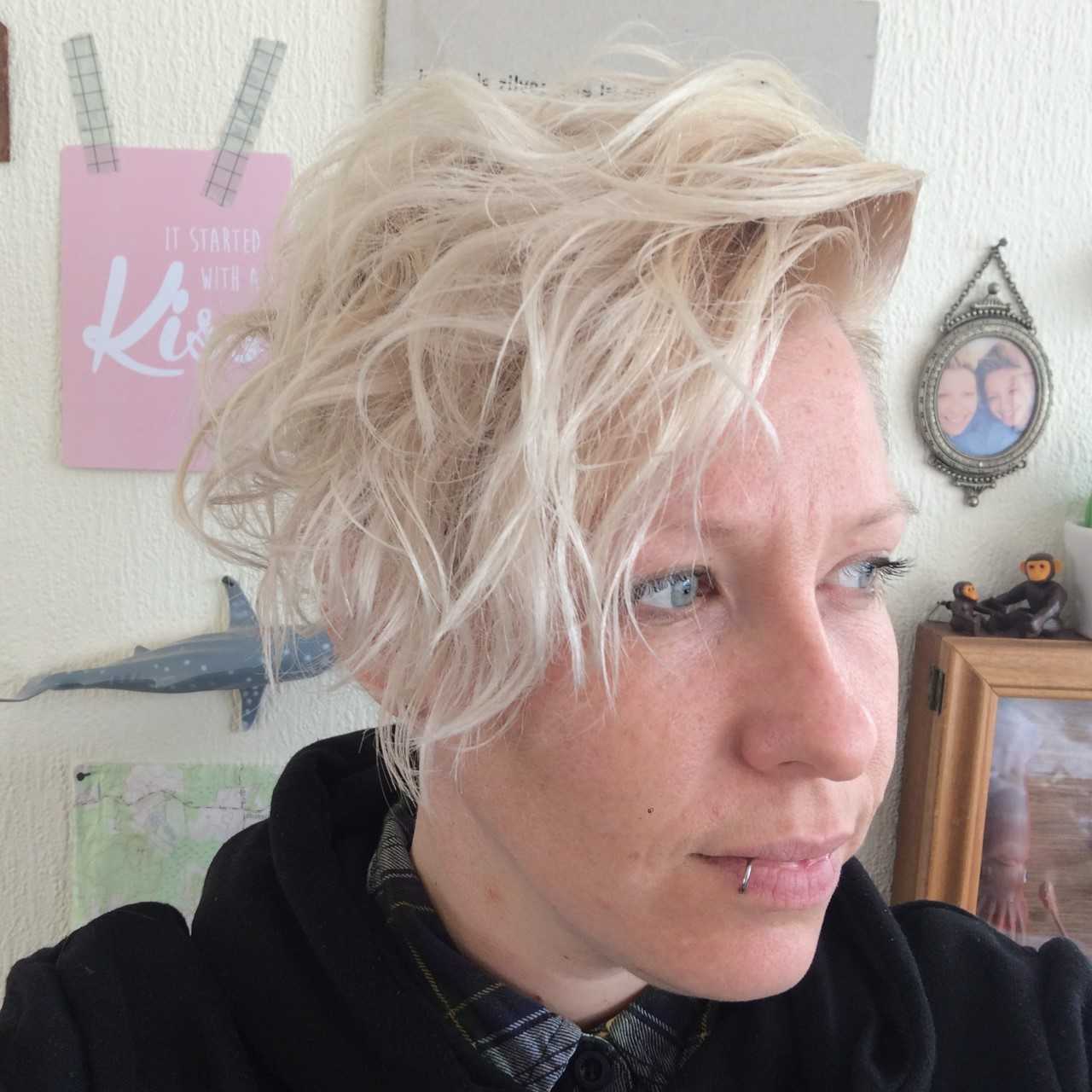 Lucy currently works with schools to increase support of LGBTIQA+ students. She has been working in the Adelaide queer scene for many years, having been a previous Feast Festival Board Director and coordinator of the Queer Youth Drop In. She has a Master’s Degree in Women’s and Gender Studies and is a founding member of Ripple Projects, a community collective that has developed a project to increase visibility of gender-neutral toilets around Adelaide. Lucy is passionate about building inclusive spaces, recognising intersectional discrimination, and mobilising communities for action.

Vale Ian Purcell
The Board acknowledges and honours the contribution of Ian Purcell to the Australian and South Australian LGBTIQ Community over decades of activism.  Ian who passed in 2016, was the first Chairperson of the South Australian Rainbow Advocacy Alliance and the GLHA that preceded it.  His wisdom and humanity will be much missed.